The American Flag is normally flown from Sunrise to Sunset
The U.S. flag is traditionally flown from dawn to dusk so that it is always illuminated by the sun. It is allowed to be flown at night under certain guidelines, however. Since it must always be illuminated during the day, the same holds true for the night. A floodlight or spotlight must be shown on the flag. This is simple enough to do by placing a floodlight on the ground under the flagpole.
There are eight places in the United States where official proclamations and laws have stated that a flag must be flown 24 hours a day. These are: Fort McHenry National Monument and Historic Shrine; Flag House Square; United States Marine Corps Memorial; on the green in Lexington, Massachusetts; the White House; the Washington Monument; United States Customs Ports of Entry; and the grounds of the National Memorial Arch in Valley Forge, Pennsylvania.
Saluting the Flag
During the ceremony of hoisting or lowering the flag or when the flag is passing in a parade or in review, all persons present in uniform should render the military salute. Members of the Armed Forces and veterans who are present but not in uniform may render the military salute. All other persons present should face the flag and stand at attention with their right hand over the heart, or if applicable, remove their headdress with their right hand and hold it at the left shoulder, the hand being over the heart. Citizens of other countries present should stand at attention. All such conduct toward the flag in a moving column should be rendered at the moment the flag passes.

Conduct During the National Anthem

(a) Designation.—The composition consisting of the words and music known as the Star-Spangled Banner is the national anthem.

b) Conduct During Playing.—During a rendition of the national anthem—

(1)when the flag is displayed—

(A) individuals in uniform should give the military salute at the first note of the anthem and maintain that position until the last note;

(B) members of the Armed Forces and veterans who are present but not in uniform may render the military salute in the manner provided for  individuals in uniform; and

(2) when the flag is not displayed, all present should face toward the music and act in the same manner they would if the flag were displayed.

Posting and Lowering the Flag
"To the Colors" is a bugle call used when no band is available to render honors to the flag, or in ceremonies requiring honors to the nation more than once.  The United States military requires the same courtesies to "To the Colors" as to the national anthem.
To watch and listen to "To the Colors" click on the below video
Retreat is a daily ceremony held at all military installations as the American flag is lowered at sunset.
To watch and listen to retreat please click on the below video.

The American flag has a long history, and the members of the Veterans of Foreign Wars have spent nearly as long defending and honoring our nation's most iconic symbol of freedom. Whether you're looking for the historic details of how the U.S. flag came to be, or the rules and regulations that encompass her daily flight, the VFW is here to ensure you can find the information you need. 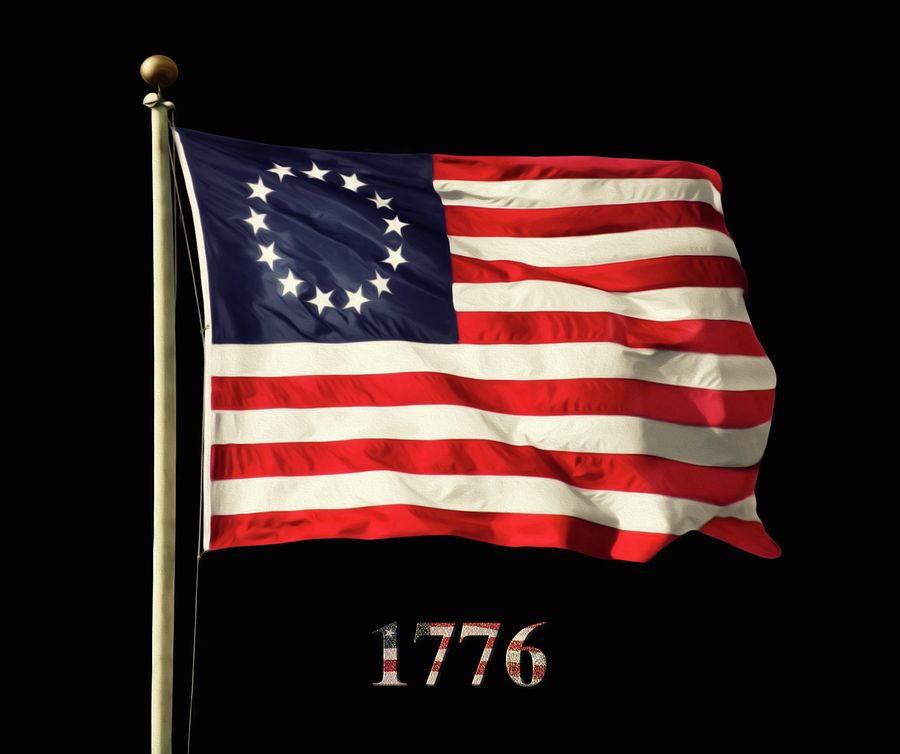 Displaying a flag outside for all to see, where it will experience different temperatures and ever-changing weather, will result in a worn flag eventually – even the best flags.

With the average outdoor flag statistically only lasting about 90 days (Star Spangled Banners are not average), it is possible you will have at least a few old ones that are ripped, tattered, or in some other way worn out and damaged, ready for disposal by the end of the year.

With all the meaning it holds, it would be wrong to throw them in the trash. But few people know what to do with old American flags. What is the proper way to retire an American flag?

While it is not illegal, much of the younger generation does not realize the disrespect associated with throwing away an American flag. Or maybe you knew you shouldn’t toss it in the garbage, but didn’t know any other way to get rid of it. Well, we are here to tell you how to properly dispose of an American flag.

Options for Retiring Your Flag